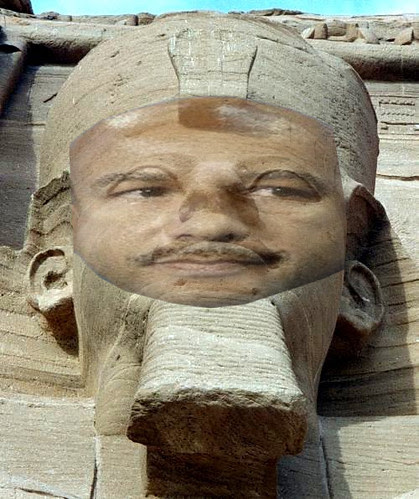 At least Ramses has the leadership skills not to tell us about his bowel movements after the battle.
Posted by Michael Homan at 9:06 AM

Brilliant! I love it.